I mostly learn English on Thursdays, by trying to follow hashtag #kamisinggris that I found it couple of times in IG timeline of @ridwankamil. The sources of learning are vary and easy to find as I live in internet era. Today I found an interesting Youtube channel, and I’d like to share it here about a video from it.

The channel is Japanese Ammo with Misa, that it’s actually a channel for learning Japanese. But by the videos from this channel, I can learn two languages at once: Japanese as well as English, as the channel owner speaks English in her videos. And yeah, I learn Japanese as well, anyway.

The video I just found is this:

Learn Japanese through the lyrics of zen-zen-zense (Kimi no Na wa OST.)

Misa-sensei explains the meaning of lyrics line by line in details. She translates every words and phrases of the lyrics with comprehensive explanation. For instance, she tells us about usage of word “boku”. This is the most interesting part for me. Because I’ve just understood that the word actually sounds cute, weak, and kind of poetic in this situation (song lyrics).

I usually use the word “boku” when I try to make a sentence in Japanese, and then I post it to FB status. I mostly hear the word from songs, just like the song in the video. As Misa-sensei explains, the word is kind of poetic, that it make sense to use in a song. But I also often hear the word in anime or dorama. And yes, I realized that it’s kind of a casual word when used in shows.

In addition, there are a few expressions that I’ve never learnt before, that Misa-sensei explains in the video. Besides, learning language with a song is quite exciting as well. The video will guide you through another way of learning Japanese with fun. So, if you are also learning Japanese, just check out the video. And have fun.

This site uses Akismet to reduce spam. Learn how your comment data is processed. 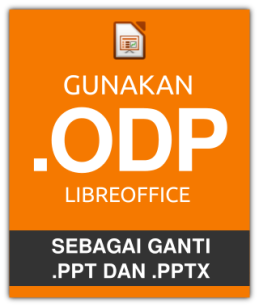